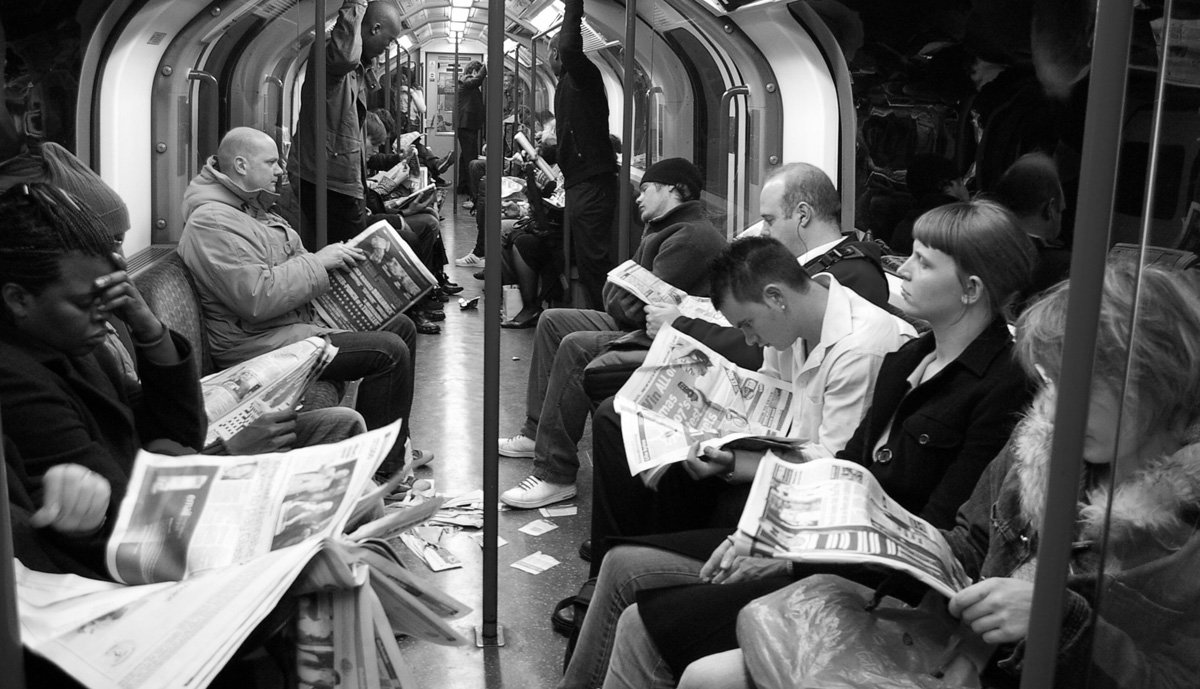 Environmental news communication has come a long way and, for some time now, has become part of mainstream journalism. News conveying information about human interaction with, and the impact on, the environment is even more essential today than at any other time because public knowledge and understanding of the environment can help us appreciate what is or is not happening. This assists us in how we conduct ourselves in our lives and the decisions we make in our workplace.

Making Enviro News continues to play its unique role as a facilitator of environmental /climate change news. In 2019, Making Enviro News monitored around 144 publications to provide a daily information portal that collates Australian media articles in a 24-hour cycle. During this period 11,169[1] news items were accessed. This is the second year that insights are shared on what drew the attention of the readers.

Subjects covered over the 12 months have been quite extensive and relate to various aspects of environment, climate change and sustainability. The topics covered were wide and varied such as climate change, environment, science, sustainability, circular economy, conservation, biodiversity, energy, infrastructure, built environment, pollution, waste and recycling. The list goes on dividing into numerous subsets. Much of the news was influenced by some of the significant events that took place such as (in no specific order and by no means exclusive): –

• The Federal Election
• Matters relating to energy, especially the role of renewable energy, continued to be hotly contested in the political arena, with little to no consensus. Yet renewable energy maintained its profile in the news through the launch or completion of various projects, government funding or new research.
• Disasters from home and around the world brought on by extreme weather events included the heatwaves in Europe, the African and Australian droughts and the fires in the Americas and Australia. The increased frequency of these extreme events was debated which led to discussion about the role that climate change played.
• Man-made disasters feature regularly. This year the focus seemed to be directed towards ocean pollution particularly on plastic. The profile of microplastic was raised as research demonstrated how it was getting into the food chain. This opened discussion to the various sources of microplastics.
• It was a year that saw the rise in prominence of the Extinction Rebellion, the Climate Change School protests and Greta Thunberg. Polarizing views were expressed which invited much discussion, at times lowering to an unpleasant personal level.
• The recycling crisis continued with little true resolution. It did however focus more attention to our lifestyles, the resultant waste and possible micro solutions that the individual could take up.
• Whilst health issues related to climate change and the environment have always been present, the extreme weather, extensive pollution gave it greater exposure in the general news with more research and commentary being featured on a regular basis.
• The year ended with COP25, discussion of emission targets and the various countries efforts or lack thereof.

This is a broad-brush view of some of the key events that shaped the news in 2019. It only scratches the surface, yet it demonstrates the diversity of issues covered. It reinforces how our lives are impacted on a daily basis. It also illustrates how hard it is to stay on top of all that is happening.

Each weekday via social media (Facebook and Twitter), Making Enviro News report are the three most accessed news items from the previous issue. The most viewed story via Making Enviro News in 2019 was “Climate change doomsday report predicts the end of human civilisation” by Mike Cook via News.com.au written on 5 June 2019. Table 1 lists the top 3 news items for 2019.

The top news item viewed by month provides a glimpse into what was engaging our readers throughout 2019. It also provides an insight into areas of interest that grabbed the readers’ attention.

By examining the top 10% of news items accessed by Making Environmental News Readers (see graph 1), it is clear that there is an extensive array of publications that feature news in this area and are accessed by our readers.

In 2019, the ABC News is without a doubt the most click-through news source, followed by The Conversation and then The Guardian Australia. It should be pointed out that in 2019, more lifestyle publications were included because of the increased frequency of articles being published. Fashion as an industry became more vocal about various aspects of sustainability and its impact on the environment which was reflected in the associated publications. More famous personalities became outspoken on their views and position. This invited much discussion and put them under the spotlight regarding their behaviour in this area. In addition, various terminology became popularised for example ‘flight shaming’ became a phrase regularly seen.

Graph 2 provides a snapshot of the topics covered in the news items accessed in 2019. It should be pointed out that most articles would cover more than one topic, but for simplicity, we chose the main topic featured in the article.

Clearly, anything that related to politics was the most accessed in 2019. This was 22% of all articles accessed via our services. The next 40% was nearly evenly distributed between news items relating to animals, business, climate change, energy and nature. There is nothing surprising about the breakdown of topics. It is interesting to observe that our readers continue to be interested in learning about various animals, newly discovered species and natural phenomena provided by publications such as Cosmos Magazine and Australian Geographic.

In addition to news articles, Making Enviro News has also been providing access to reports. Table 3 provides a list of the top 10 specialist reports accessed throughout 2019.

2019 proved that keeping up with the news in this space is getting harder as more and more publications are producing articles providing information from various angles.